Maciej Neumann Kochański, the chairman of Gorey.pl, is the winner of the ‘Outstanding Pole in Ireland’ competition.

We are happy to inform that Maciej Neumann-Kochański, the chairman of the Gorey.pl Polish Cultural Association has been awarded in the 4th edition of the ‘Outstanding Pole in Ireland’ competition in the field of Culture. As the winner himself stresses, this prestigious award is there not only to acknowledge his achievements, but first of all to appreciate the hard work of the entire Gorey.pl association and all people contributing to its operations. Congrats to Maciek, and we are so glad that Gorey.pl initiatives have been recognised again. 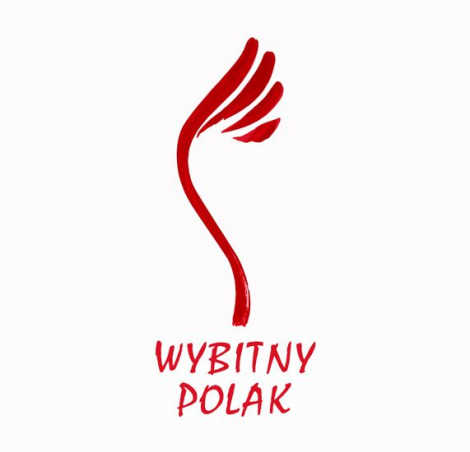 The ‘Outstanding Pole in Ireland’ competition is the initiative of the Polish Promotional Emblem Foundation aiming at creating the positive image of Poles, presenting their achievements and acknowledging and promoting individuals who managed to succeed both in Poland and abroad. This is an excellent occasion to present people who thanks to their initiatives and involvement have contributed to promoting the positive image of Poland and Poles all over the world. The competition also aims at presenting the profile of those countrymen who are often known and respected abroad, but remain totally anonymous to fellow Poles. In Ireland the competition is organised by the Creative Thinking Club in cooperation with the Polish Embassy in Dublin. 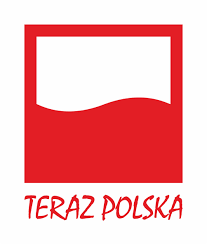 Born in Warsaw in 1974, in Poland working in the advertising and marketing sector.

In Ireland since May 2005, currently working at the NSSO unit of the Public Expenditure and Reform Department of Ireland.

In 2015 he was one of the originators and cofounders of the non-profit Gorey.pl Polish Cultural Association, which he is now the head of.

Working at the Association, he promotes Polish culture in Ireland and always strives to be a worthy ambassador of his country. He is the initiator and organiser of numerous cultural events promoting Polish artists in Poland, e.g. the exhibition of Polish graphic arts and photography, art performance, screenings of Polish movies. Maciej is also the organiser of the Gorey edition of the PolskaEire Festival, which has become one of the most prominent events of this type in Ireland. For the last four years he has managed to invite to Gorey such outstanding figures as Marian Dziędziel and Robert Więckiewicz (actors), Krzysztof Niedenthal and Mikołaj Kalina (photographers), Grzegorz Halama (comedian), Marcin Ciszewski (writer), Andrzej Kalina (performer, visual artist). This year more exceptional guests will visit to Gorey.

On a daily basis, together with the Association Maciej also actively supports Irish cultural events in Gorey. The Association headed by Maciej cooperates with various Irish organisations and media, and withy Polish community associations in Ireland, but first of all unites people by means of culture, art and having fun together.

Maciej has also been an active athlete throughout his life – he has been a scuba diver since 1991, in Ireland he started practising recreational shooting (winning 5 medals), but his most important sports achievement was the winning of three medals during the Taekwondo World Championships in Birmingham, UK in 2018 for Leinster Taekwondo Team Ireland. 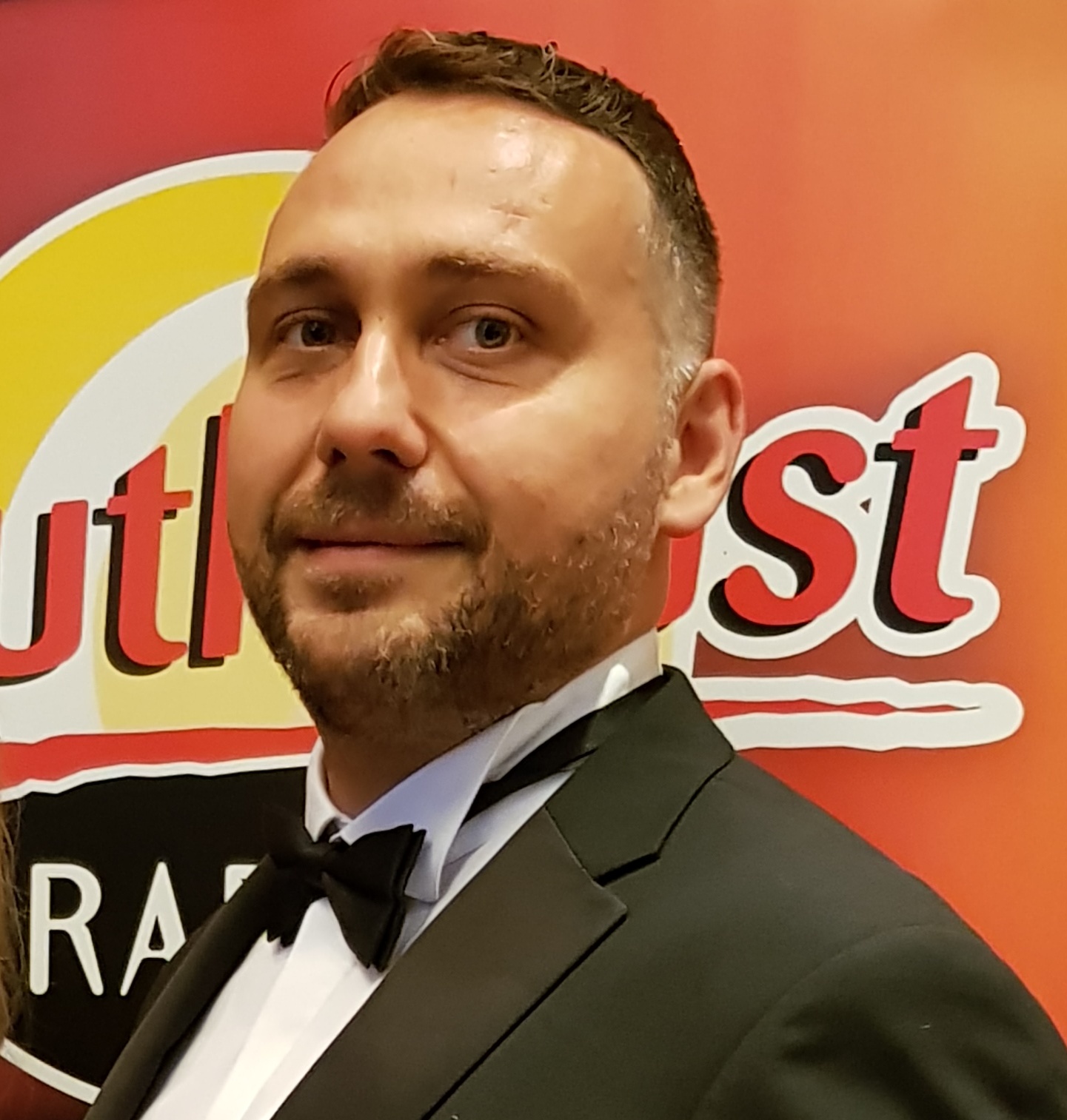