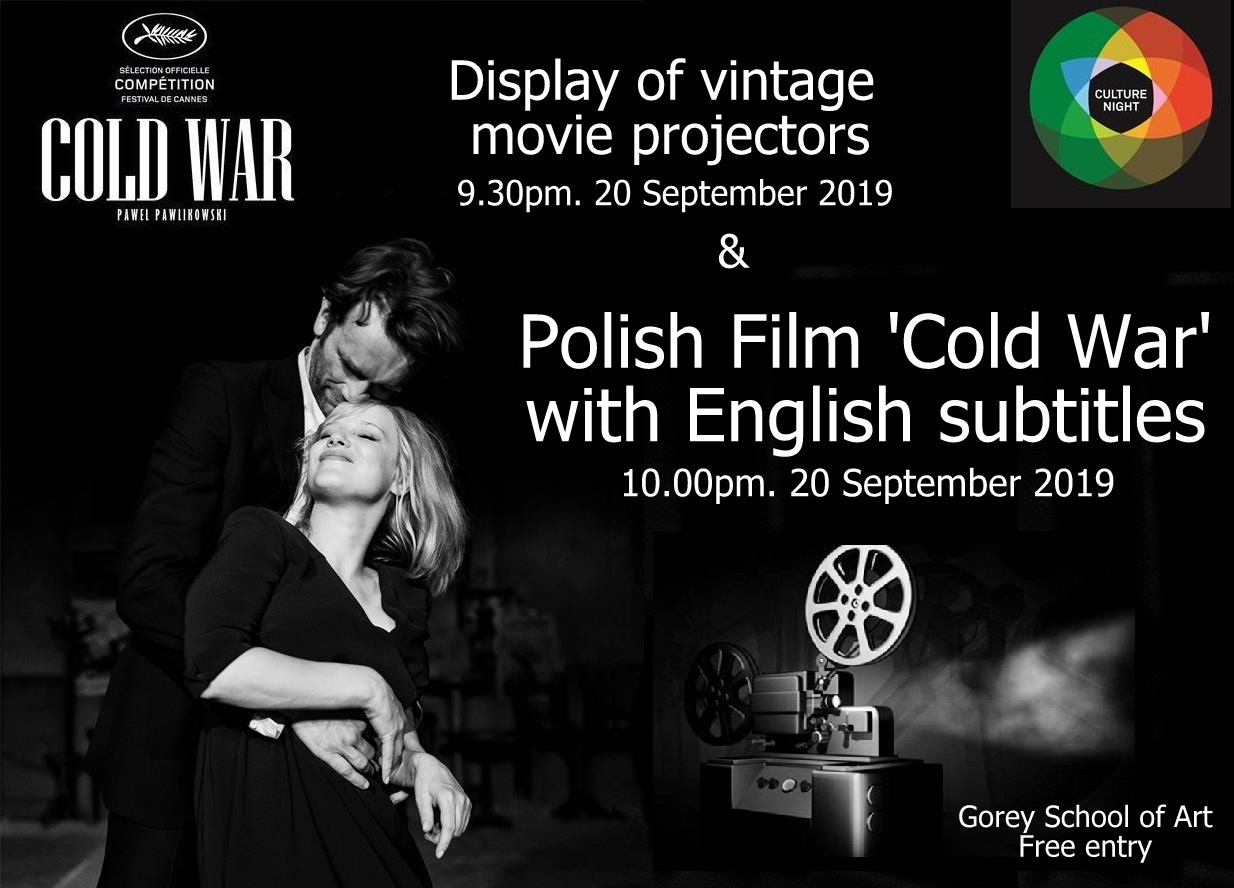 Cold War is a very first polish film since Roman Polanski’s “The Pianist” (2012) and a first polish-language film since Ryszard Bugajski’s “Interrogation” (1990), which was chosen to the competition for Palme d’Or at Cannes Film Festival. Cold War is a film directed by Paweł Pawlikowski – Oscar winner for “Ida”. The world premiere of the film took place during the 71th Cannes Film Festival. Right after its first screening, the film was appreciated by the audience, which respected the film with 20 minutes standing ovation. The projection resulted in many very positive reviews comparing the polish production to “La La Land”, “Casablanca” and Martin Scorsese’s work. The crown’s jewel of all the awards given to the movie was the award for the best director received by Paweł Pawlikowski and granted by the jury of the Cannes Film Festival.

Cold War tells the story of tough love of two people, which can’t live without each other, yet can’t be together. The lead roles are portrayed by Tomasz Kot and Joanna Kulig, which are co-starred by Agata Kulesza and Borys Szyc. The events shown in Cold War take place in the 1950s and 1960s in Poland and Europe, which is coming to life after WWII. In the background there is a unique soundtrack, which is a combination of Polish folk music with jazz and songs of Parisian bars of the last century. The film was shot in Poland, France and Croatia.

Polish Film Festival in Gdańsk and Gdynia – the Golden Lions: 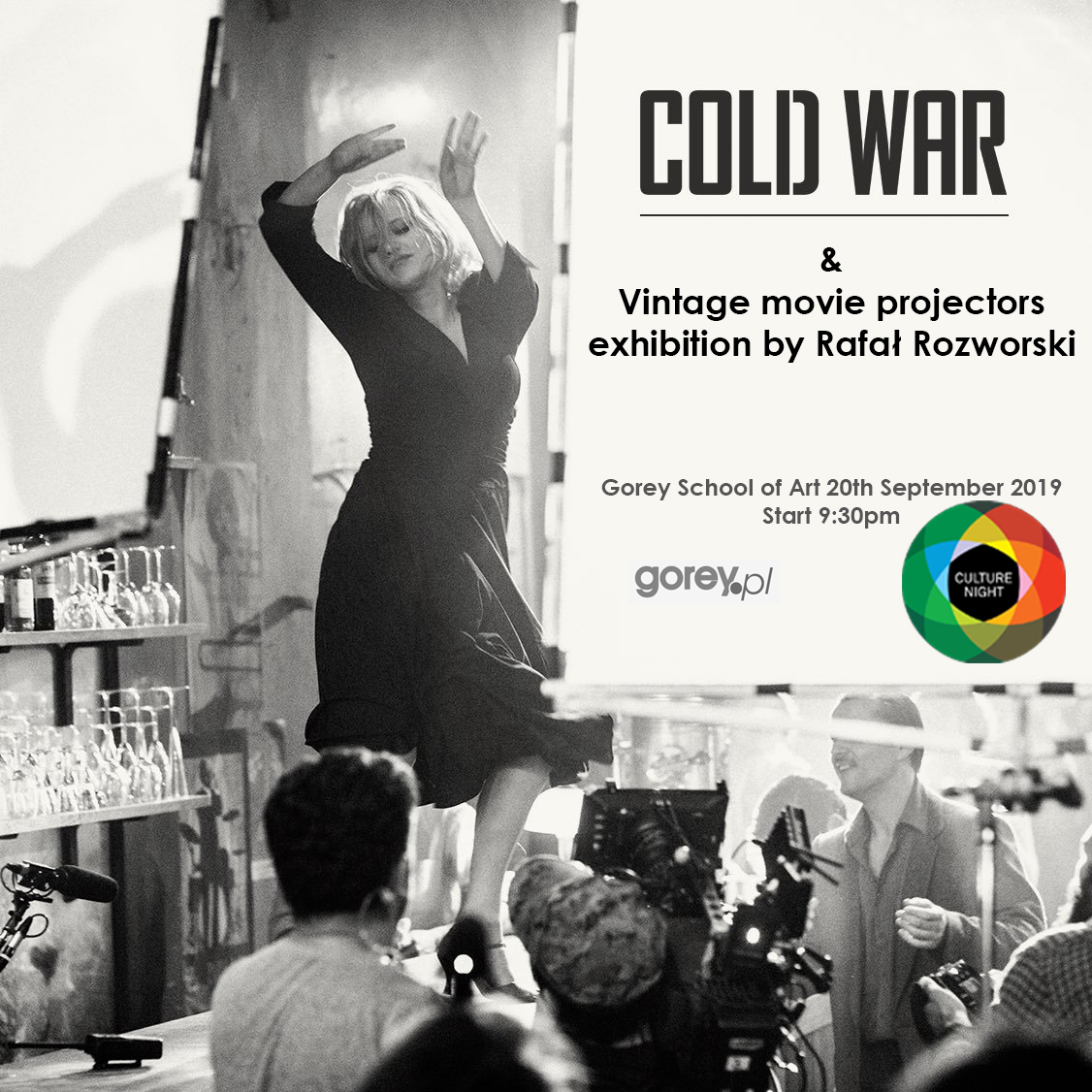 The only polish films, which were awarded with Palme d’Or, are “Men of Iron” by Andrzej Wajda and “The Pianist” By Roman Polański.

Among the above listed award the film was appreciated also by