On March 21st, the first day of spring, in many Polish cities and towns you can see groups of children traveling to a river, lake, or pond to drown a “Marzanna” So we started to contunue that tradition this year in the place where we live – in friendly Ireland.
“Marzanna” is a doll symbolizing the bad, long winter. She is made of straw and hay, dressed in a colorful dress and decorated with ribbons and flowers. She is placed on top of a long stick and later is drowned in the river, lake or pond. Children carrying “Marzanna’ participate in a colorful parade singing songs. Drowning “Marzanna” is accompanied with the singing or saying of the following words: “Marzanna, Marzanna, Swim across the seas. Let flowers bloom, And fields turn green.” Tradition of drowning “Marzanna” goes back many centuries. 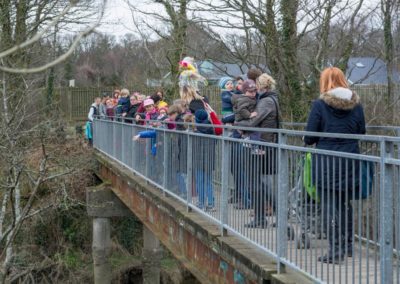 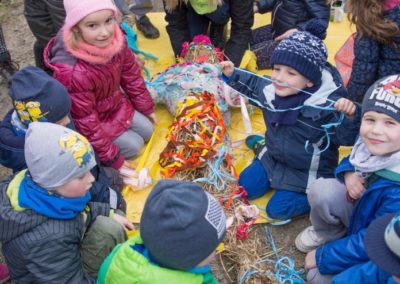 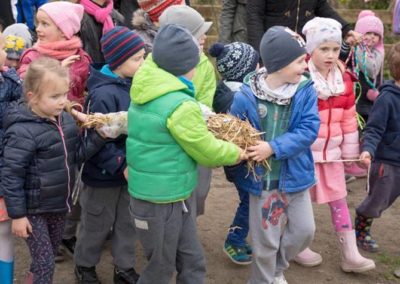 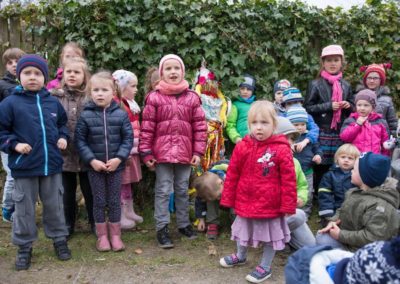 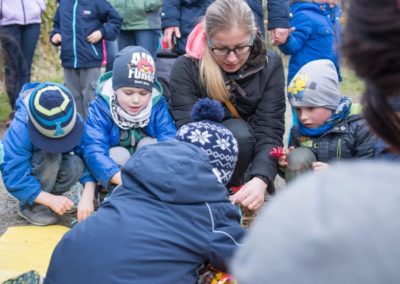 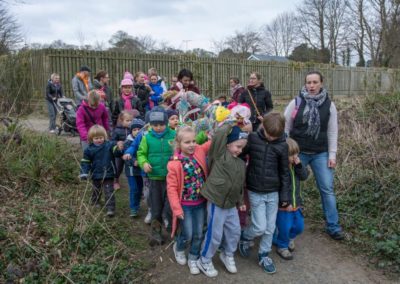 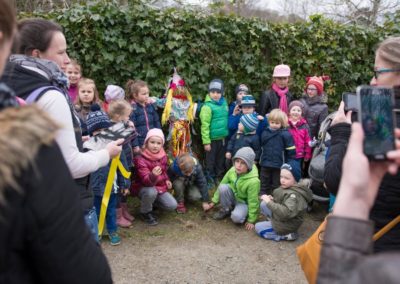 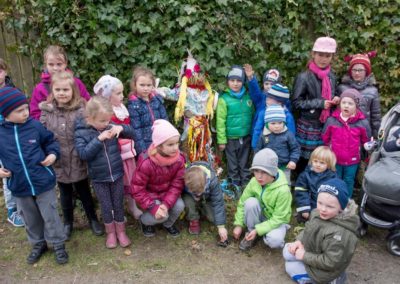 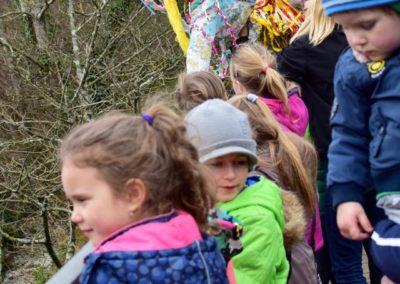 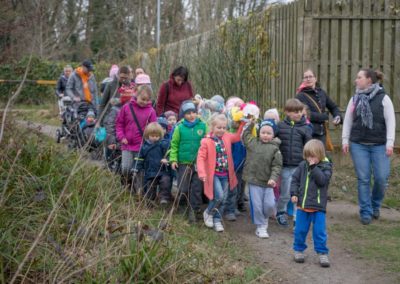 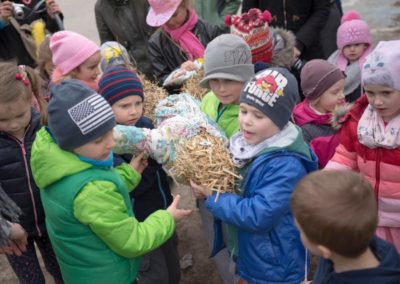 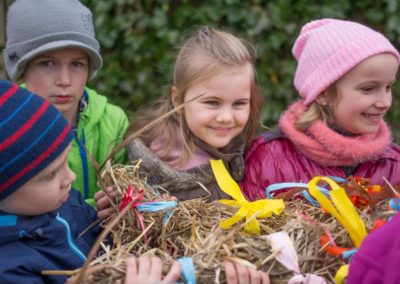 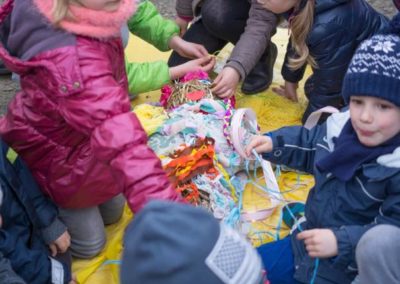 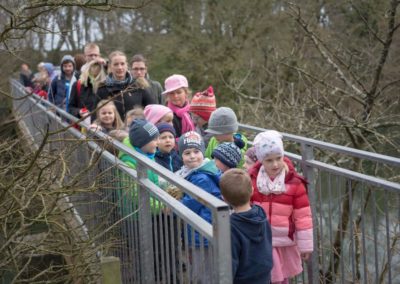 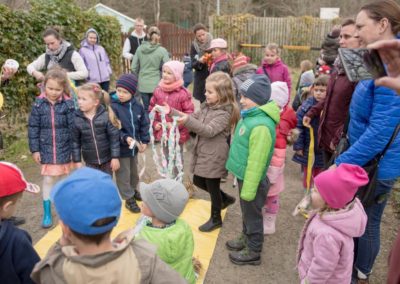 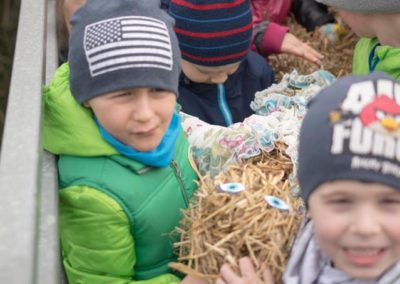 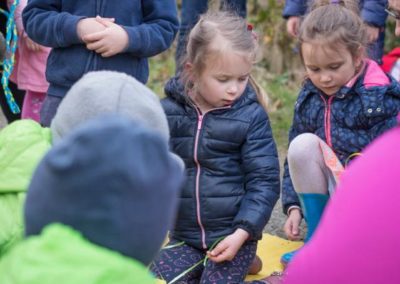 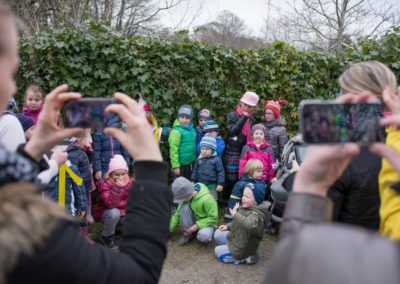 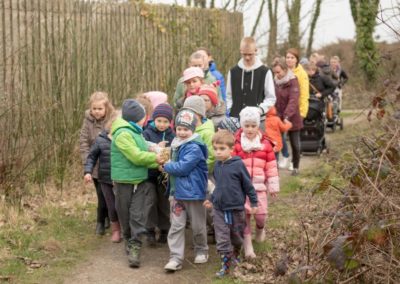 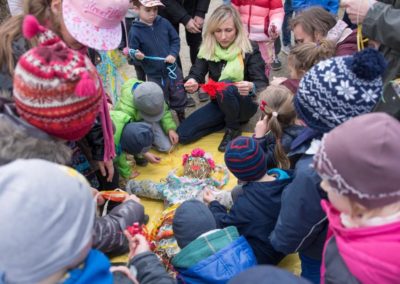 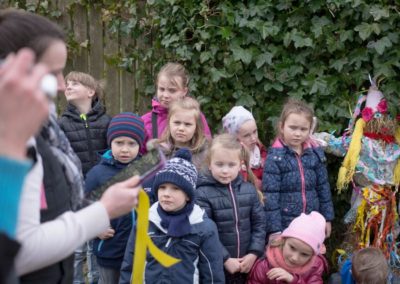 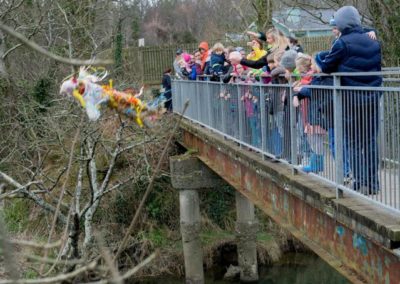 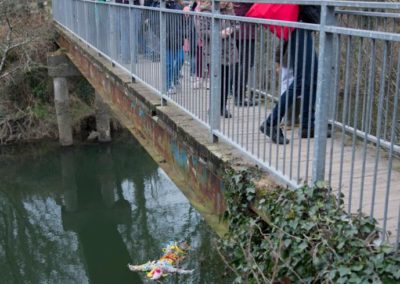 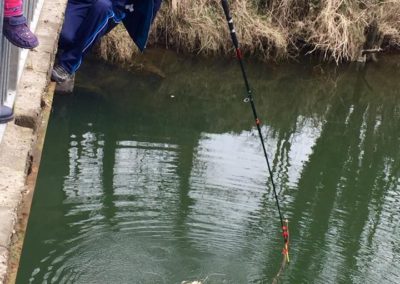 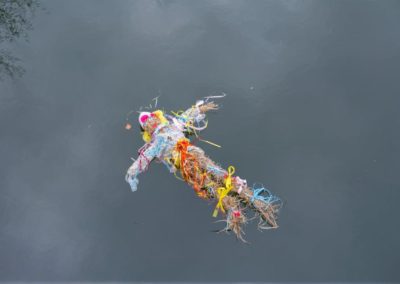