On 12th of March 2016 the next show of award-winning movie “Scrap” was held. The event was combined with a meeting with its director Radek Markiewicz. It was the second of three films of the Silesian director who will honor us with his presence.

This sober but searing examination of the life of a reject from Poland’s post-Communist new dawn draws on an expressive use of dour industrial landscape and well-integrated music. Paszek is the injured steelworker forced into penury, who sets about fixing his battered car with the help of a fellow hostel dweller, the aged, alcoholic Garda. Generosity and plain insight lift the film out of miserablism, and the focus is on credible characters and emotions. Bleak but affecting, with a confident integration of professional and non-professional players.

– Main Prize “Golden Castle” at the international competition of independent films in Poznan.

– The main prize of the Polish edition of Slamdance in Wroclaw; 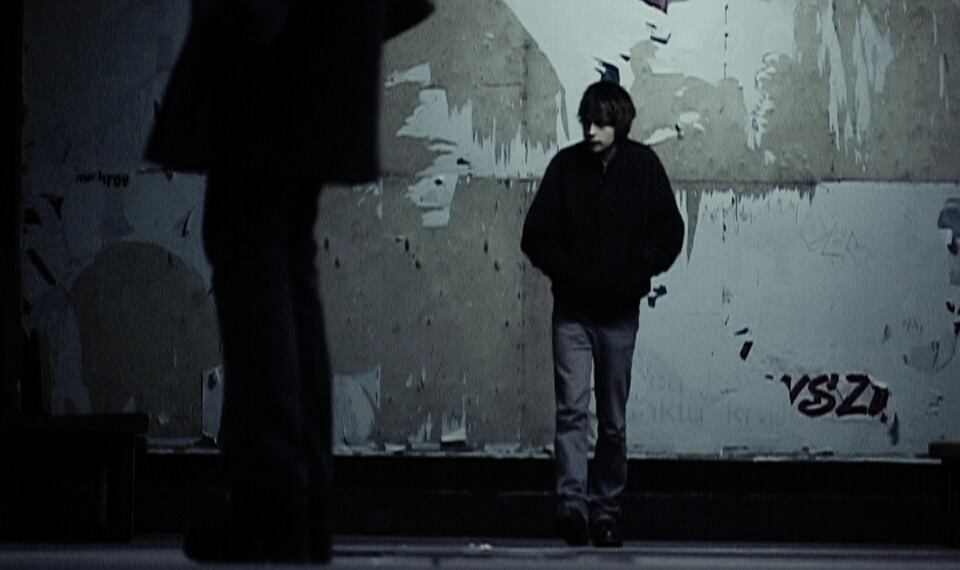 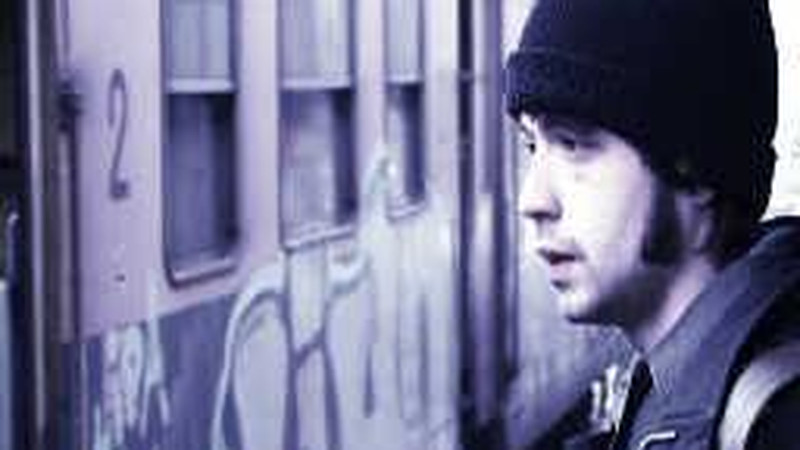