On 5th of March we carried out the show of the award-winning movie “Paradise too far,” combined with a meeting with its director Radek Markiewicz.

Macio, an octogenarian living in a rest home, resolves to escape and meet his son.By accident, a driver and two other residents from the rest home join him in his journey.For each of them the journey becomes the fulfilment of a secret dream…

The film’s title is meaningfully ambiguous: “raj za daleko” means “a paradise too far”, but as “rajza” means “journey” in the Silesian dialect, you could also translate it as “a far journey”. This film is the last part of the “black jacket triptych” by Markiewicz, presenting three of our most important feelings: faith, hope and love.

Raj za daleko is a quasi-documentary feature film. The director of Scrap and Metanoia cast actual residents of a Katowice social rest home in his new film. 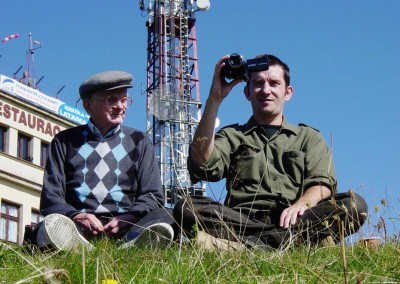 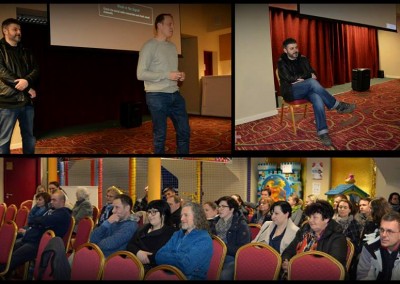 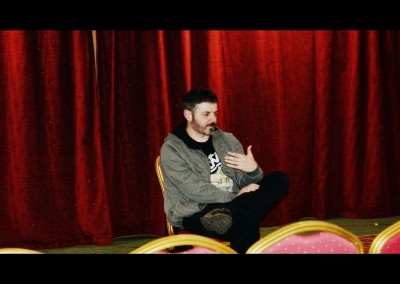